2 Methods to View PowerPoint on Nexus 10


With the rising of Android tablets, the competition in tablet market is turning white hot. The fight between the Nexus 7 and iPad mini is the main tune in 7-inch tablet market and the battle between iPad 4 and Google Nexus 10 can decide the winner of large-size tablet market.  As the latest tablet released by Google, the Nexus 10 sports a 10-inch PLS display running at "2560x1600", 5-megapixel rear camera and dual-core Exynos 5 processor. With built-in NFC, Google Nexus 10 enables users to manage data transference at ease; with 9000mAh battery, the Nexus 10 ensures that users can get enough entertaining time and with the support of Android 4.2, Nexus 10 tablet can take full advantages of the latest apps in Google Play. Therefore, as a tablet fast in running speed, excellent in camera and advanced in operating system, Google Nexus 10 is not only a powerful multimedia tool but also a reliable working partner. 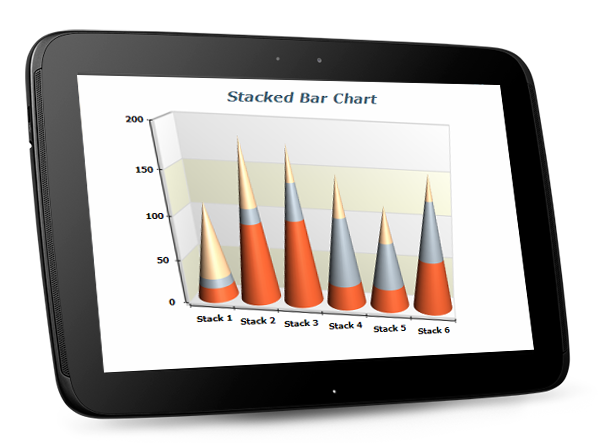 Method One: View with Document Viewer

Step 2: Set the output file
In order to scan the converted PPT file on Google Nexus 10, users are required to convert PowerPoint file to MP4 video. Therefore, set the output file as MP4 video in the drop-down menu of "Profile" and choose the output folder with Output bar.


Click "Settings" button in the panel to enter into Profile panel where various video parameters are provided. Then convert the PowerPoint file to a decent Nexus 10 video with those parameters. For example, set video size as "2560x1600", video codec as "H.264" and audio codec as "AAC".