How to Watch PowerPoint on iPod touch


The days when we carry a walkman or MP3 player for listening to music or watching movies have gone. Instead most of us now turn to iPod touch for music, movies, games and web browsing. To make it simple, an iPod touch is the reduced version of iPhone with almost all the features and functions except for phone calling.

How to view PowerPoint on iPod touch with transitions, animations, music and video clips

Method 2: Save PowerPoint as iPod touch video.
Because viewing PowerPoint on iPod touch as images seems a dull thing, we can further make the images as a video using Windows Movie Maker. Import the images into WMM and then we can add transitions, music to make it look better.

Actually we don’t need to take so much time to save PowerPoint as video, why not use Moyea PPT to Video Converter to convert PowerPoint presentations to video format such as MP4 directly? The best of this tool is that the exported video will keep all the charming animations, transitions, music and video clips retained. 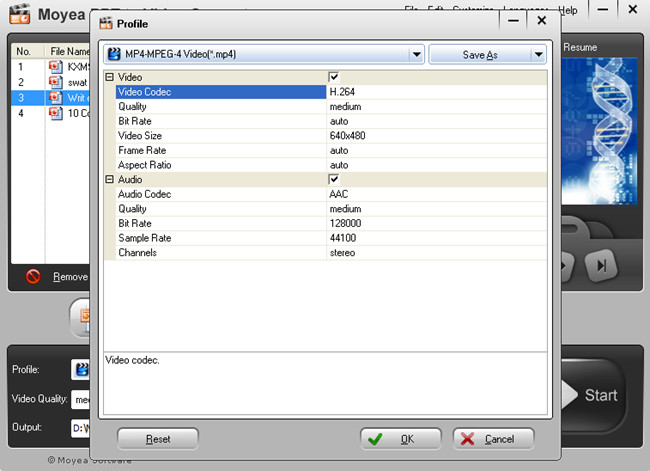 Step 3: Convert.
After the above settings, click “Start” button to convert PowerPoint to iPod touch video and then transfer the video to iPod touch with iTunes. 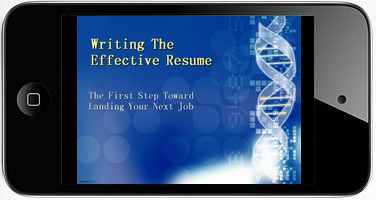