How to Play PowerPoint on HP TouchPad

The HP TouchPad features a 9.7-inch capacitive touch display with resolution of 1024×768 pixels (same as Apple iPad 2 and lower than 1280x800 of Motorola Xoom) and is powered by Qualcomm Snapdragon dual-core 1.2GHz processor. Front-facing 1.3MP webcam for live video calling is provided. Based on WebOS 3.0, TouchPad can instantly sync to other WebOS devices like your Palm Pre 3. Simply touch your Pre 3 to the TouchPad’s sensor. Then the TouchPad can open the same URL you’re visiting on Pre 3. Using this feature, you can also receive texts and phone calls on TouchPad. 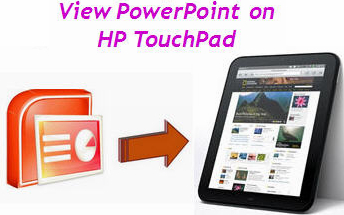 Ever after it was first announced on February 9, 2011 many analysts said HP TouchPad is so powerful that it could defeat Apple iPad 2. Even Jon Rubinstein, who helped create the iMac and iPod at Apple before becoming chief executive officer of Palm said that "We have a really good opportunity to become No. 2 in tablets fairly quickly, possibly No.1.” Since the former “iPad killers” like Samsung Galaxy Tab and Motorola Xoom finally proved to be a joke, will TouchPad really be true to its name?

How to view PowerPoint on HP TouchPad with transitions, animations, audio and video clips

Even though TouchPad supports many popular multimedia formats like MP3, AAC, AAC+, eAAC+, WAV, AMR, MPEG-4, H.263 and H.264, the Microsoft PowerPoint is not included. Still we can view PowerPoint on HP TouchPad with the help of PPT to TouchPad converter

Moyea PPT to Video Converter is an all-inclusive PowerPoint to video converter to help you convert PPT to any popular video formats for viewing on Smartphone, tablets or uploading to websites while preserving all the original PowerPoint elements like transitions, animations, fonts, languages, pictures, music and movie clips.

Now download and install the TouchPad PPT converter  on your computer and then check the steps below to convert PPT to TouchPad video easily. 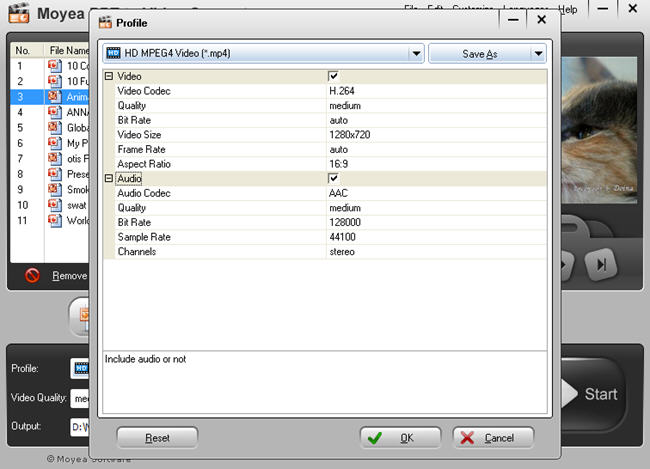