How to Play PowerPoint on Motorola DEFY MB525


Enjoy life without worry about your Smartphone; the Motorola DEFY could be the best choice for you. It is virtually life proof, benefiting from being dustproof as well as water and scratch resistant. Emergencies like sudden rain showers, spilt drinks, minor drops or bumps couldn’t harm your loving Smartphone. Motorola DEFY, unlike other popular smart phones or tablets, won’t cost a bomb. It is an Android phone with a low price, without making you sell your kidney in exchange. 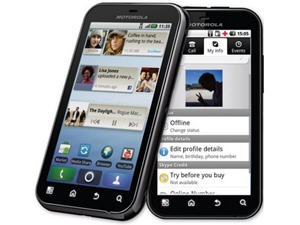 The Motorola DEFY MB525 was released running Android 2.1 in October, 2010, and update to Android 2.2 is available now. With the Adobe Flash Lite enabled browser and the 3.7-inch WVGA (480 x 854) screen you can benefit from being able to view more of the Internet. The included 5MP camera with flash, digital zoom and auto focus enables you to capture all your special moments and share them with friends.

CrystalTalk PLUS has been included with the Motorola DEFY, which uses two microphones to intelligently filter out background noise and amplify your voice. This means that you can be heard in noisy environments without having to shout.

How to view PowerPoint on Motorola DEFY with transitions, animations, music and video clips

To enjoy PowerPoint presentation on Motorola DEFY, you don’t need to worry about the dynamic transitions, animations, music and video clips of the original PowerPoint for all the elements will be preserved after the PPT to video conversion. Moyea PPT to Video Converter can help you convert PowerPoint to Motorola DEFY MP4 video within 3 steps: 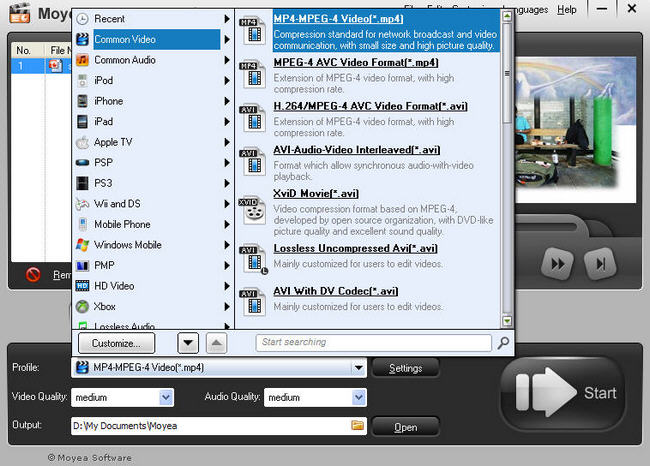