How to View PowerPoint on HTC Thunderbolt


The HTC Thunderbolt runs on Android 2.2 with the newer generation (though still single-core) 1GHz Snapdragon processor, 8GB internal space and 32GB pre-installed MicroSD card. With an 8MP camera, and a 720p HD camcorder, you can capture every moment in picture-perfect resolution. And with 4G uploads, you can unleash it instantly for all your friends to see. HTC Thunderbolt is the first 4G LTE cell phone for Verizon Wireless which has the fastest Internet access ever. This is the most shinning feature of HTC Thunderbolt. But since not everyone is accessible to 4G LTE network, this feature may not be so practical.
Instead, people may use HTC Thunderbolt more for entertainment. Thus a good display is needed. The HTC Thunderbolt comes with the 4.3-inch WVGA display with 480x800 pixel resolution, which is large and ideal for playing music, movies and games.
Though this gadget has perfect supports for phone call, Internet, music, movie, game and photography, the most often used business tool, PowerPoint, cannot be directly viewed on HTC Thunderbolt.
Now, you'll need this PowerPoint to HTC Thunderbolt video converter to help you.
Step 1: Install Moyea PPT to Video Converter and run the program, click "Add" to import PPT file. 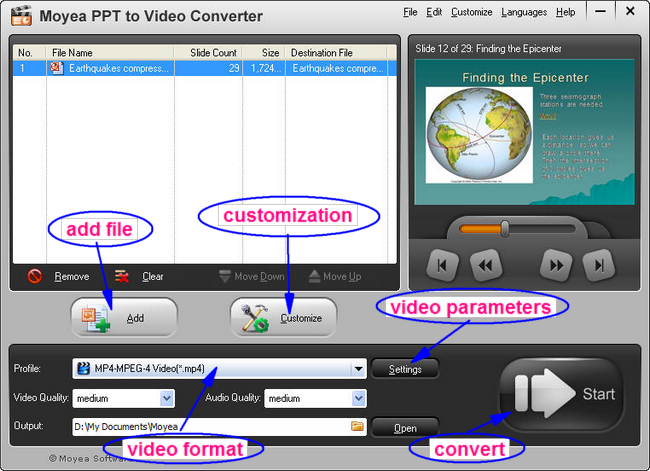 Step 3: Click "Settings" to further adjust the video parameters. You can change video size, frame rate, bit rate, video codec, etc if the default setting is not suitable for you. 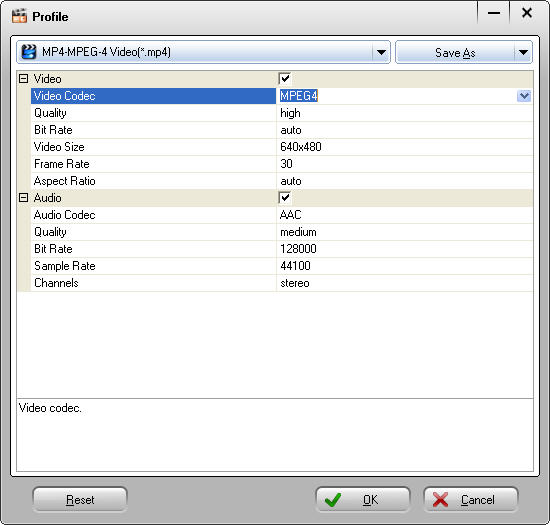 Step 4: In the main panel, click the "Customize" button to customize the output video. There are five tabs - Timing, Music, Audio, Slide and Conversion for customization. 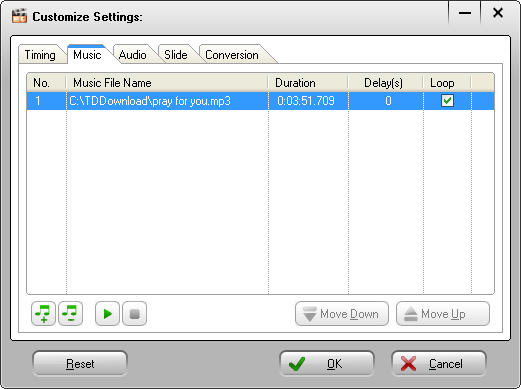 Step 5: Click "Start" to start the conversion. The result should be a video file with .mp4 extension. Now with USB connect, you can transfer and then view your PowerPoint on HTC Thunderbolt with all the PowerPoint original elements like animations, transitions, video clips, sounds, fonts and languages being perfectly preserved.