How to Play PowerPoint on PS3

Burn PowerPoint presentation to Blu-ray Disc for viewing on PS3


The PlayStation 3 (officially abbreviated as PS3) is capable of playing high definition games, movies and music, and it allows you to view photos as well. However, there are certain file formats the PS3 cannot natively recognize, including PowerPoint files. So a bit of adjusting is needed before the PowerPoint can be viewed on PS3. Converting PowerPoint to an alternate format, one which the PS3 can display will allow you to view, share and store PowerPoint files on your PS3 system. 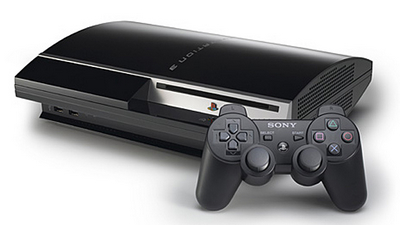 How to view PowerPoint on PS3 with Sounds, Videos, Animations and Transitions

Since PS3 uses Blu-ray Disc as its primary storage medium, we can burn PowerPoint to Blu-ray Disc. 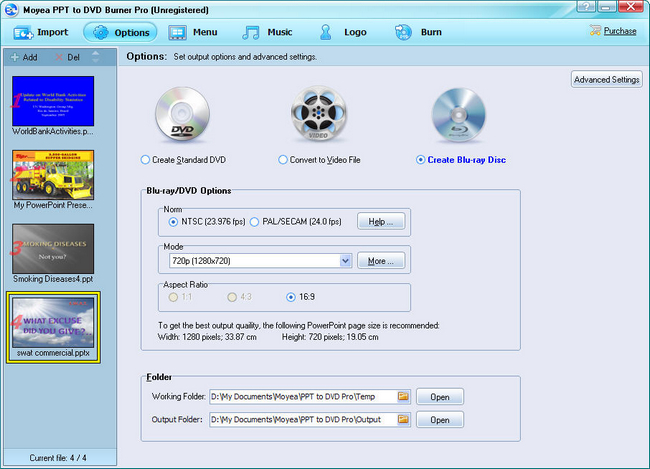 Step 3: Choose a default menu or create your own Blu-ray Disc menu. In the latest version of Moyea PPT to DVD Burner V4.2, a new function is added – use video as Blu-ray/DVD menu background. The output Blu-ray/DVD will be much more vivid and user-friendly for you can add your favorite video clips as menu background instead of still images now. 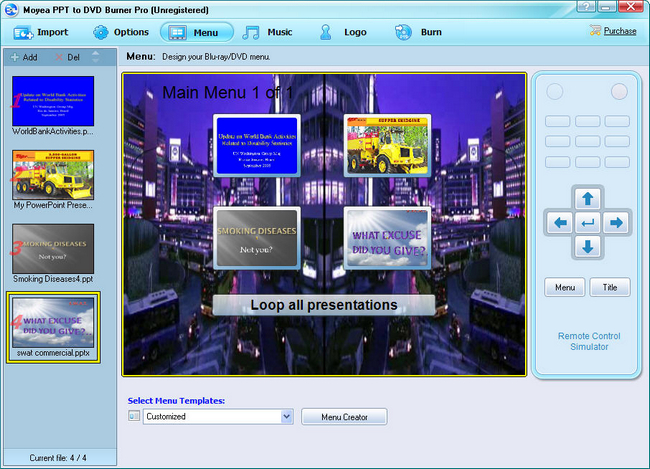 Besides Blu-ray Disc, PS3 is capable of playing HD video like MP4 so we can also convert PowerPoint to MP4 for playing on PS3. 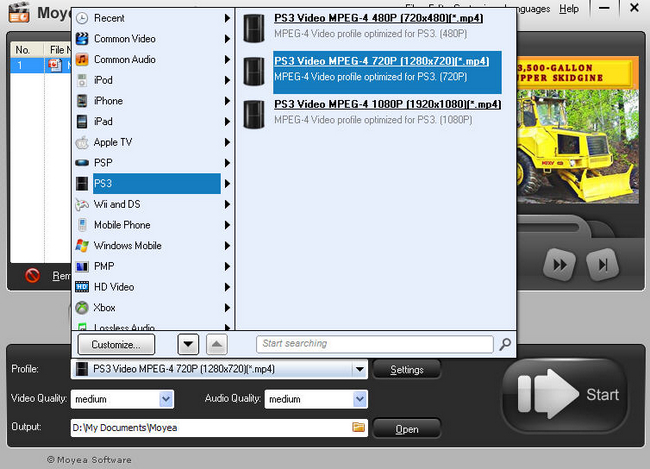 Using the above two methods to convert PowerPoint to PS3 supported format will perfectly preserve all the original PowerPoint elements like music, video, transitions, fonts and languages. Besides HD games and movies, you can also view HD PowerPoint presentations on PS3 after connecting to a HD TV now.