How to Play PowerPoint on BlackBerry Z10


When the world was welcoming the era of smartphone, RIM's market strategy of sticking to QWERTY-keyboard based BlackBerry mobiles had forced both potential users and old users to turn to Android and iOS camps. Even though now RIM wants to win the lost market back with innovative mobiles, it still has a long way to go. However, at least BlackBerry Z10 has made a good start for the endangered mobile manufacturer. When RIM decided to put off the releasing date of BlackBerry Z10 from late 2012 to January 2013, everyone assured that the mobile would be a real market hit. Now as BlackBerry Z10 is debut, this assumption has been confirmed. 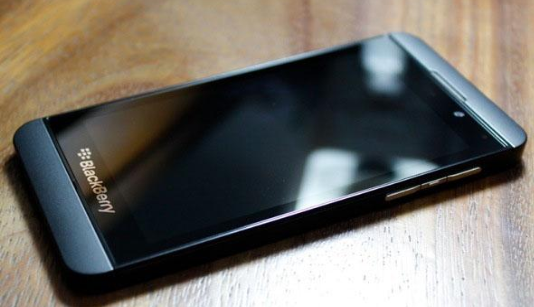 As the flagship Blackberry mobile, BlackBerry Z10 sports a 4.2-inch display running at 1280x768, dual-core Snapdragon S4 processor and 8 megapixel rear camera. The built-in 2G RAM ensures that BlackBerry Z10 can be a powerhouse mobile providing smooth multiple-task processing speed and the BlackBerry 10 system provides BlackBerry Z10 over 70 thousand exclusively-designed apps stored in BlackBerry World. Of course, there are many other important features of BlackBerry Z10. Some of them are listed below. 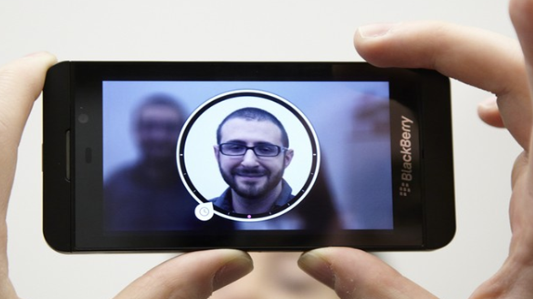 How to Play PowerPoint on BlackBerry Z10 Flawless?

Step 1: Download and launch Moyea PPT to Video Converter, a tool exclusively designed as a PowerPoint to BlackBerry Z10 converter. Open it and then click "Add" button to import the PowerPoint file for further conversion. 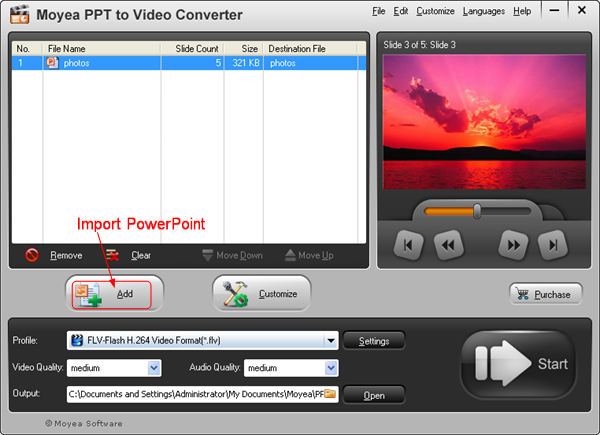 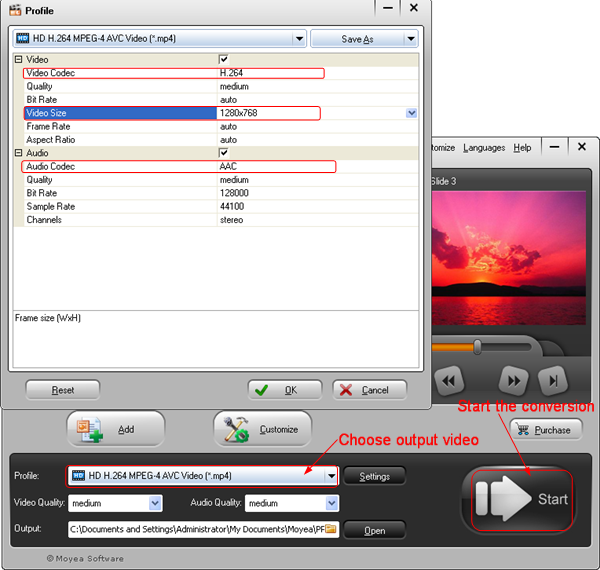