How to Play PowerPoint on Xperia Z

First appearing in CES 2013, Sony Xperia Z is charming enough to be viewed as one of the most anticipated mobiles in 2013. In fact, no one will even feel surprised at the popularity of Sony Xperia Z, a beast Android mobile with elegant appearance.  Taking the place of Xperia T as the most advanced Sony mobile, Xperia Z is more than a quad-core processor mobile with 5-inch TFT display and 13-megapixel rear camera. To provide users smooth operations, Xperia Z is equipped with 2GB system memory and to offer buyers long duration time, 2370mAh battery is added to Xperia Z. Moreover, the built-in NFC and 1080p display makes Xperia Z more attractive and the waterproof feature has turned Xpreia Z to be a special and innovative mobile. 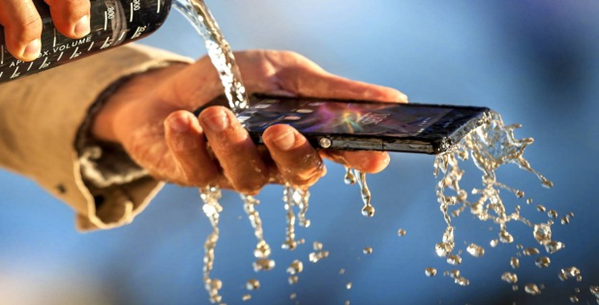 How to View PowerPoint on Xperia Z?

As a born multimedia device, Xperia Z can hardly be a qualified PowerPoint viewer even with the help of Android apps. Jelly Bean powered Xperia Z can make full of PowerPoint alternatives like Quickoffice but none of those apps can provide users perfect solution to play PowerPoint on Xperia Z. Even though web-based services like Google Docs also enable users to view PowerPoint on Xperia Z, they may lead to the losses of animated effects in PowerPoint file. Of course, Mobile Office 2013 for Android will be a perfect choice for users to view PowerPoint on Sony Xperia Z. However, there are still months before it is available in the market.

As a consequence, for users who tend to enjoy PowerPoint on Xperia Z, the only left choice is to convert PowerPoint to Xperia Z video. To retain the original effects of the PowerPoint file, users need to find a powerful PPT to Xperia Z video converter beforehand. To this extent, Moyea PPT to Video Converter is a good assistant to help users play PPT on Xperia Z. 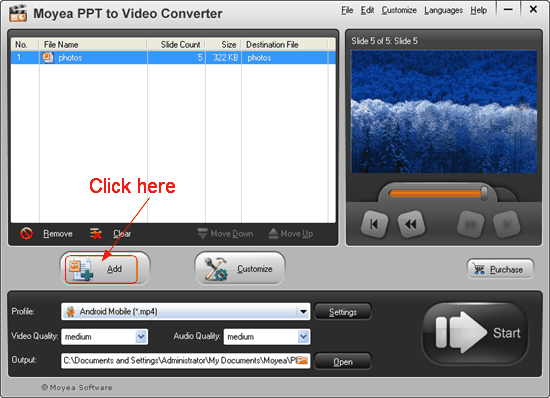 Step 2: Choose output file. Basing on the fact that MP4 video is supported by Xperia Z, users need to convert PowerPoint to MP4 video if they want to play the converted PPT on Xperia Z. Therefore, set the output file as a MP4 video in the drop-down menu of "Profile". 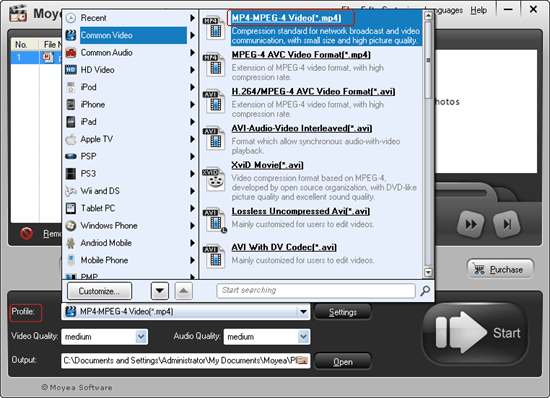 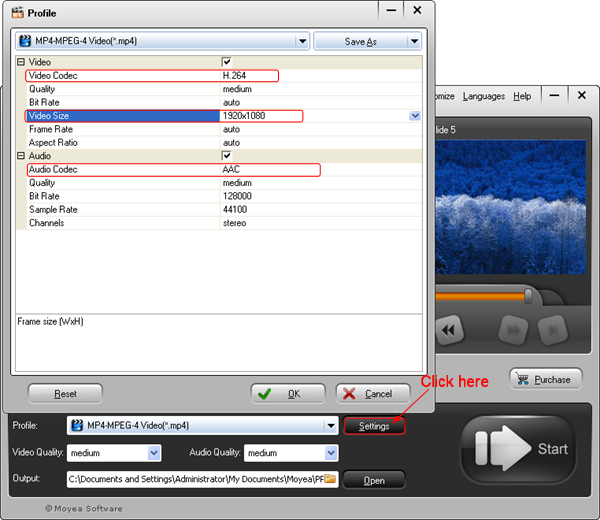 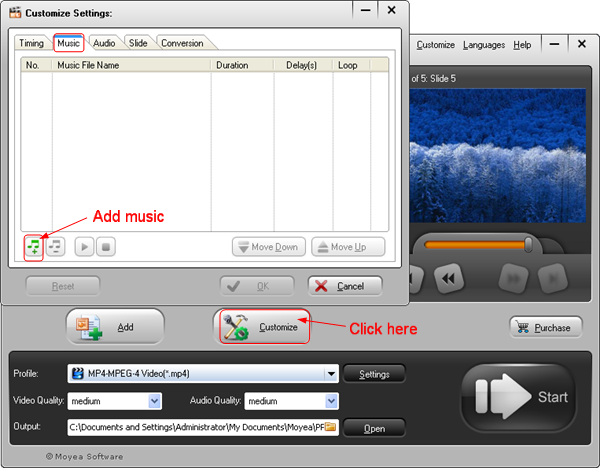 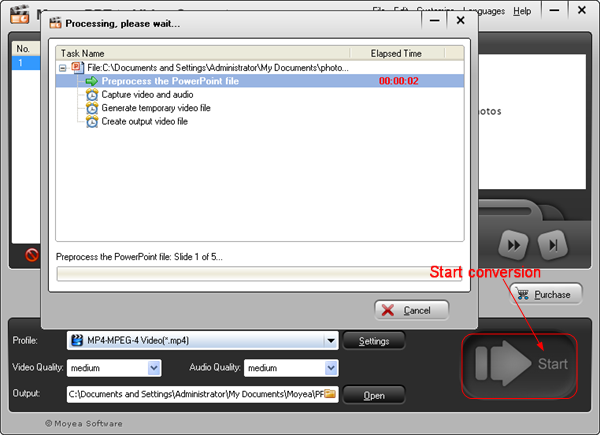