How to View PowerPoint on HTC Hero


HTC has made many popular Smartphones, the biggest feature of which is the huge screen, excellent for web browsing, movies and games. HTC began such a strategy at the very beginning when it entered the Smartphone market with its third Android Smartphone HTC Hero as the starting point. If you have that Smartphone, this article will be helpful to you. With Moyea PPT to HTC Hero Converter you can watch PowerPoint presentations on HTC Hero without limitation. This smart tool could convert PowerPoint to video in various formats such as AVI, WMV, MP4, MOV, 3GP, VOB, MKV and so on while keeping all the effects of the original PowerPoint documents like fonts, languages, animations, transitions, music and movie clips.

How to play PowerPoint on HTC Hero with transitions, animations, music and video clips 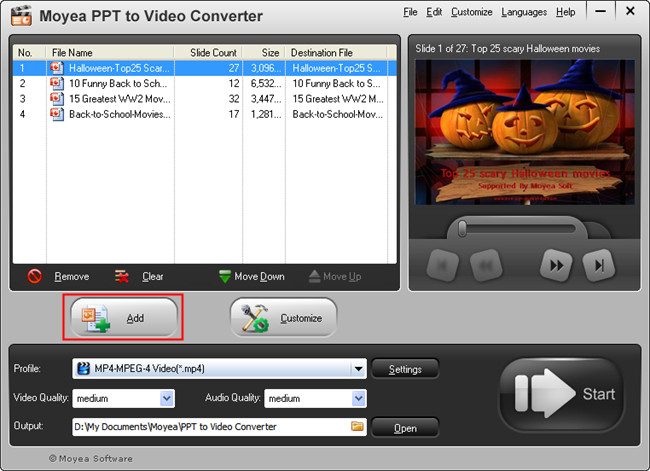 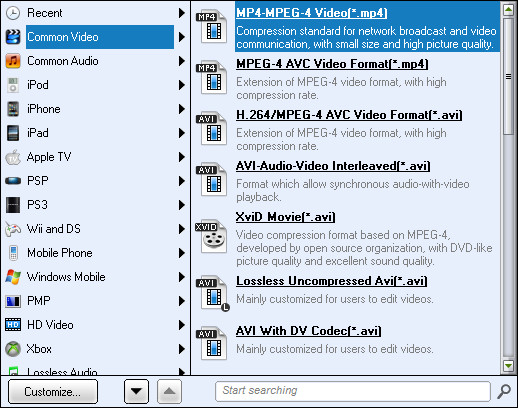 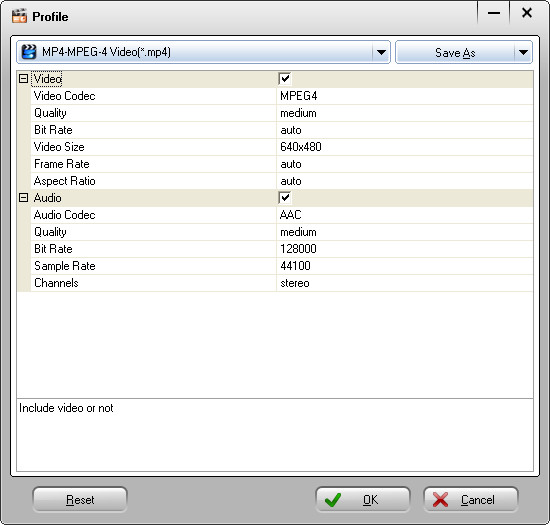 Step 4: Convert PowerPoint to HTC Hero video.
Finally, click the Start button and convert PPT to HTC Hero video. The conversion process will be finished in a few minutes with fast speed. Wait for a while and then you can transfer the output video to HTC Hero and play on it.

HTC Hero is among the first few Smartphones HTC made for the Android platform. It is released on June 24, 2009. It is the first Smartphone to feature a 3.2-inch multi-touch screen and HTC’s own Sense UI. Running on Android 1.5 Cupcake, HTC Hero is equipped with a 528 MHz ARM 11 processor, 288MB of RAM, 512MB of memory and a 5MP camera. The HTC Hero was first released on T-Mobile and later redesigned for Sprint.