How to Play PowerPoint on HTC Arrive


HTC often likes to highlight "firsts" or "flagships" in its marketing messages. The HTC Arrive is one of them. Unlike its other products as HTC Desire or HTC Thunderbolt running on Android OS, it is Sprint's first Windows 7 Smartphone and first modern Windows Phone in the world compatible with a CDMA network.
HTC Arrive is a Windows Phone 7 side slider device with QWERTY keyboard under the screen. It features a 3.6-inch WVGA touch screen, 1GHz processor, 5MP camera with flash and 720p video capture, 16GB of internal storage, 802.11 b/g/n Wi-Fi, Bluetooth 2.1, and GPS. 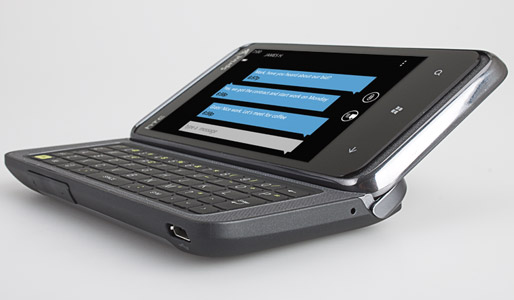 With a few mouse clicks we can convert PowerPoint to video.
Step 1: Free download and install the PPT to HTC Arrive video converter Moyea PPT to Video Converter to PC
Step 2: Import the PowerPoint to the program 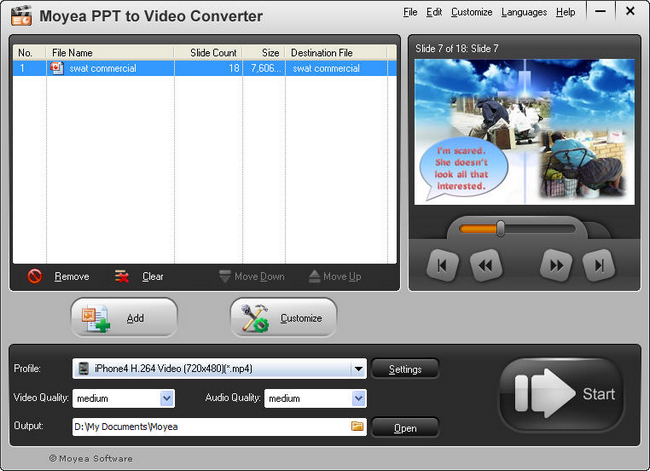 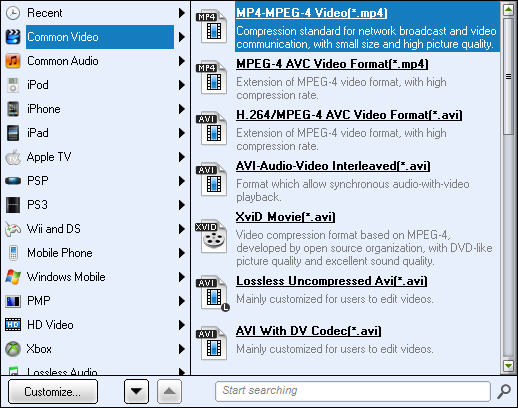 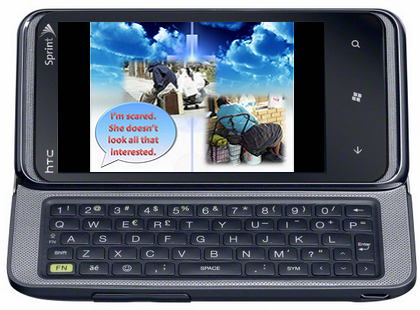