How to Play PowerPoint on Nokia N97

However, it seems that Nokia N97 didn’t make it when facing iPhone series, especially after iPhone 4 released. Because in 2010, the Symbian has further down to 44.2% and Apple’s iOS gained market share up to 16.8%. 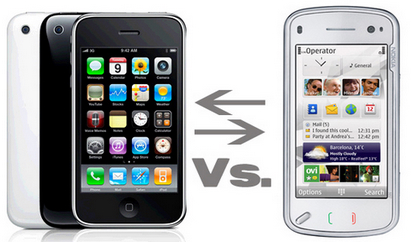 
How to view PowerPoint on Nokia N97

PowerPoint cannot be played on Nokia N97 directly for the format is not supported. However, the PowerPoint to Nokia N97 video converter will help you.

Below we will talk briefly about how to convert PowerPoint to Nokia N97 video.

First, run the program and add the PPT file you want to view on Nokia N97. 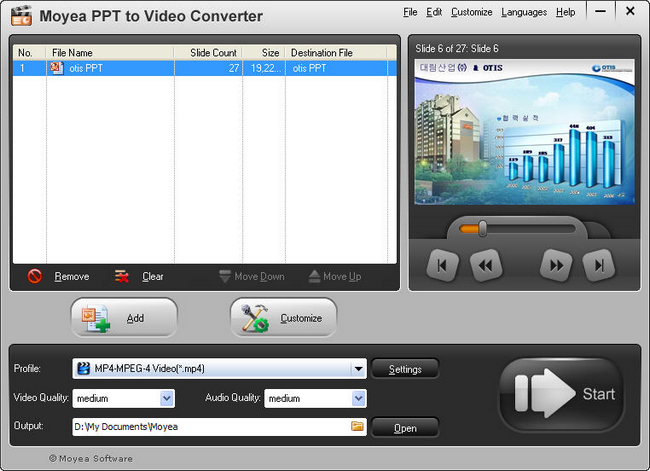 Click “Add” to import PPT file. Multiple PPT files are allowed to be added at a time. 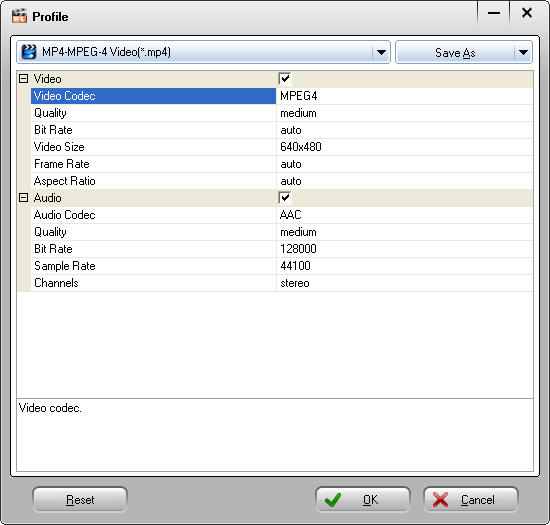 Click “Settings”, and the “Profile” window will pop up. Choose a video format in the upper-left drop down list. Below, there are two sectors - video and audio, for you to further adjust video settings.

Finally, click “Start” button to convert.
The output video should be available quite soon and all the PowerPoint elements will be intensely preserved so that you can enjoy the PowerPoint video on Nokia N97 just like the original PowerPoint.